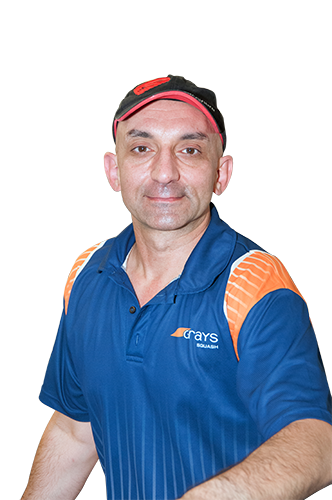 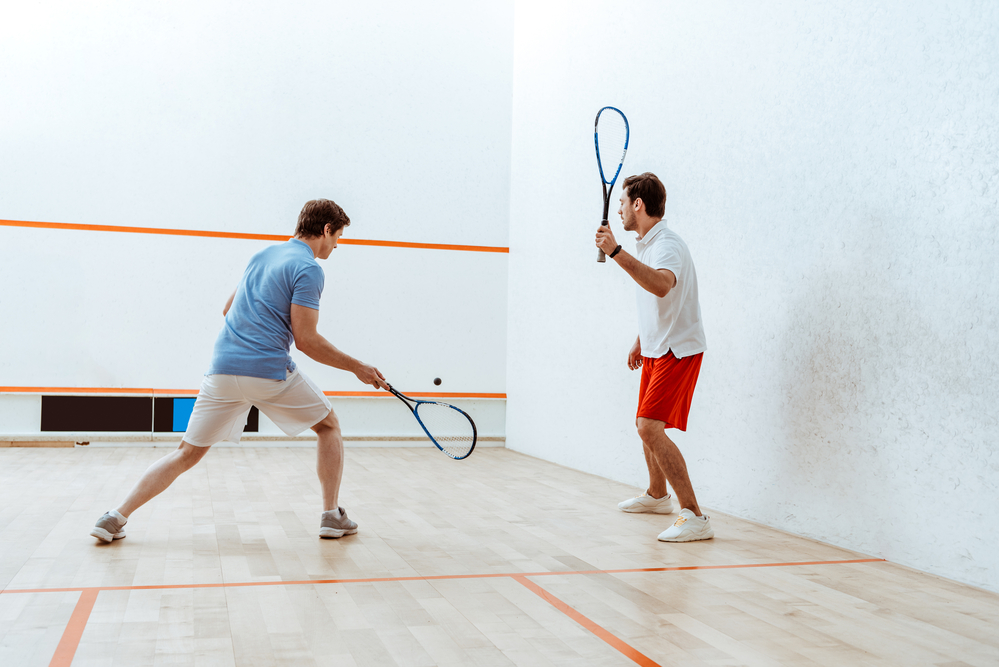 Safety is a matter of really being aware of your place in the court and not being foolish. Some people don't mean to hurt you, but they are not paying attention to their surroundings.

Being safe is also about good sportsmanship. If you have got any idea that you might clip the person or hit them with a ball, you just call a let. It's the safest approach and the person's happy to play another game when it comes to them being hit with the second fastest ball in the world.

It's better to call a let rather than get hit by the ball or hurt someone. It does hurt, no doubt about it - it leaves you a sting,

Please call a let if there're any signs of them cramping you or being too close within your swing. Call a let and you'll still get another chance of winning that point.

The Let is really the number ONE rule of squash, and here it is formally:

At any time during a rally a player should not strike the ball if there is a danger of hitting the opponent with the ball or racket. In such cases, play stops and the rally is either played again (a “Let”) or opponent is penalized (a “Stroke). (The Rules of Squash, 2001, Rule 8: Rallies)

As you watch a lot of players who are inexperienced, they will try and hit everything and are uncoordinated.

For all players being safe is a primary rule of the game.  If you are going to play a risky shot, make sure you have plenty of room to play that shot. It's a must.

If you are a new player, make sure you fully understand that you don’t have to be mercenary about hitting that ball - yes it is exciting to whack something as hard as you can.

New players are at a higher risk of causing injuries against their opponent because they tend to swing wider, so they have less control.

If you are playing squash doubles we always recommend wearing protective eye wear simply because there's four on the court at once;

If you take a wider swing than you should, you have a higher chance of hitting of the three other players The glasses are designed to protect your eyes and face.

In fact often, it's a good idea to wear protective glasses even when playing singles matches.